For this week, we (my class) were told to create a Newspaper based on some random constraints given. And so, we divided ourselves into 5 teams, my team members were Chandra Kouns Turaga (me), Alankrith Shankar, Frank Thalaith, George Zacharias and Naman Merchant. The constraints given to us were, Retro games, Indie games, and Social games

From all of all the topics we had, we chose Social Games as we thought ‘Social games can’t be hard right?’ but oh boy, how wrong we were…

After the teams were done, we had to choose our roles and decide our team name (which was painful, because it took a lot of time actually). Finally we ended up with the Team name – The Journalists

This is our logo

On the sub-basis everyone helper each other.

What we had to do?

For the final product we not only completed our objectives in time but, we also broke the boundaries by creating a 40 page magazine rather than a 15+ page. 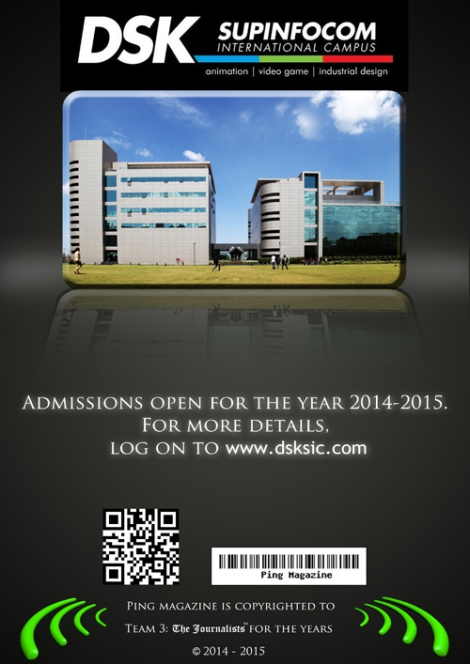 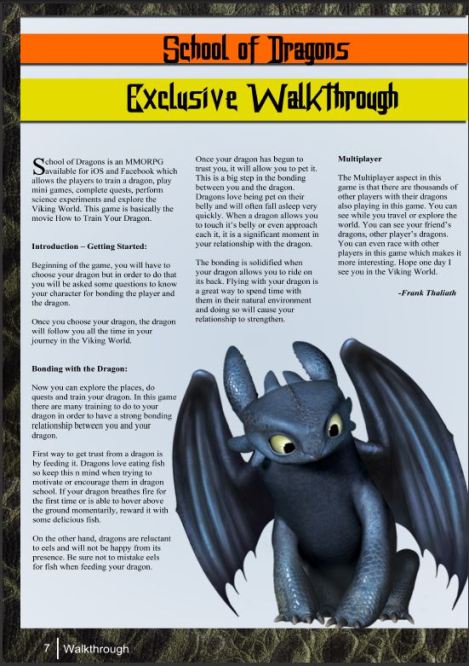 For marketing and impressing our trainer, we created a Facebook page which surprisingly received decent response within hours of its posting, though I think it was too little to judge at the same time.

And if you guys wanna check out our final product, check this :

We were told to create a newspaper but, instead we ended up creating a Magazine and fortunately seems like our trainers liked what we did, and they also seemed confused whether they wanted to us create a Newspaper or a Magazine 😀

So, that’s it for today and now all I can say is